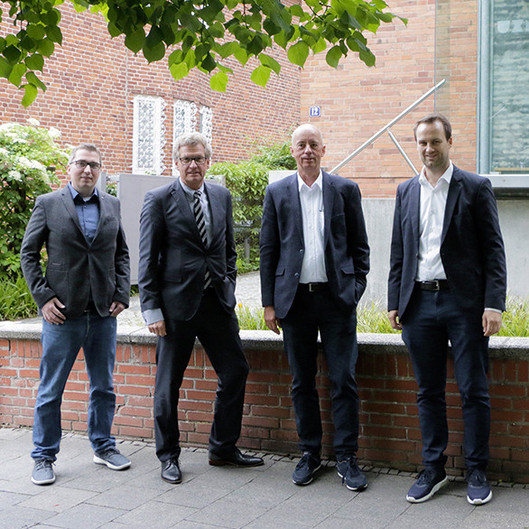 The Minister of Economic Affairs of the state of Schleswig-Holstein has visited five leading digital companies to gauge the current state of the digital economy in northern Germany. We at UXMA are pleased to have been the final stop of the tour.

After our company presentation, in which we showed the Minister the range of our user-centred and design-driven software and product development, we went straight into a lively exchange. Together with the managing directors of UXMA, Michael Arpe and Eckhard Anders, as well as representatives from the DiWiSH, Dr Buchholz openly discussed the (digital) future of the state:

There was a broad consensus that tackling these challenges would require a more self-confident external image of the digital industry and an image enhancement of the country. With lighthouse projects and companies that have the potential to shine far beyond the Elbe, we can significantly increase the attractiveness of Schleswig-Holstein as a location for skilled workers and new, economically strong companies.

Everyone knows that the happiest people in Germany live in the North and the distance from the desk to the beach is much shorter here than anywhere else. The fact that the North also stands for agility, innovation and new thinking, however, needs to be communicated much more clearly.

At the end of the meeting, Michael Arpe, managing owner of UXMA, presented a potential lighthouse project: under the working title "Appstore in our brain", the UXMA team wants to investigate what comes after the smartphone. Will we control things directly via thoughts or, more specifically, via the brain? This will certainly be done with an intermediate step via speech, gesture or eye control. We assume that in the not too distant future this utopia can become reality. Ideally in Schleswig-Holstein.

"UXMA has so much innovative power that the company undoubtedly deserves the title of 'Lighthouse of Schleswig-Holstein's Digital Economy".

We’d like to thank Dr. Buchholz for the visit and the lively exchange of ideas and we would also like to thank Dr. Johannes Ripken, project manager of DiWiSH Cluster Management, for organizing the joint meeting. Since 2014, UXMA has been a member of DiWiSH which is the central network of the IT, media and design industry in Schleswig-Holstein.

The official press release from the Ministry of Economic Affairs can be read here.

Maximilian Laufenberg
Maximilian Laufenberg is an expert in corporate communications. His articles provide insight into UXMA news and customer projects. As a quality management officer, he also ensures that all operational requirements of ISO 9001 are met.
nextResearch 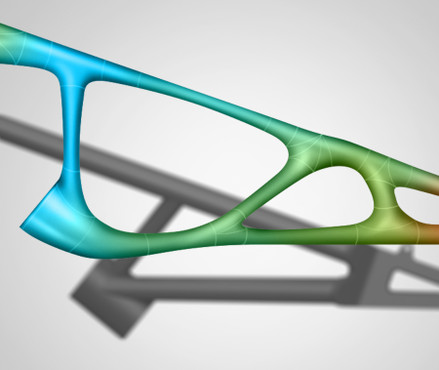